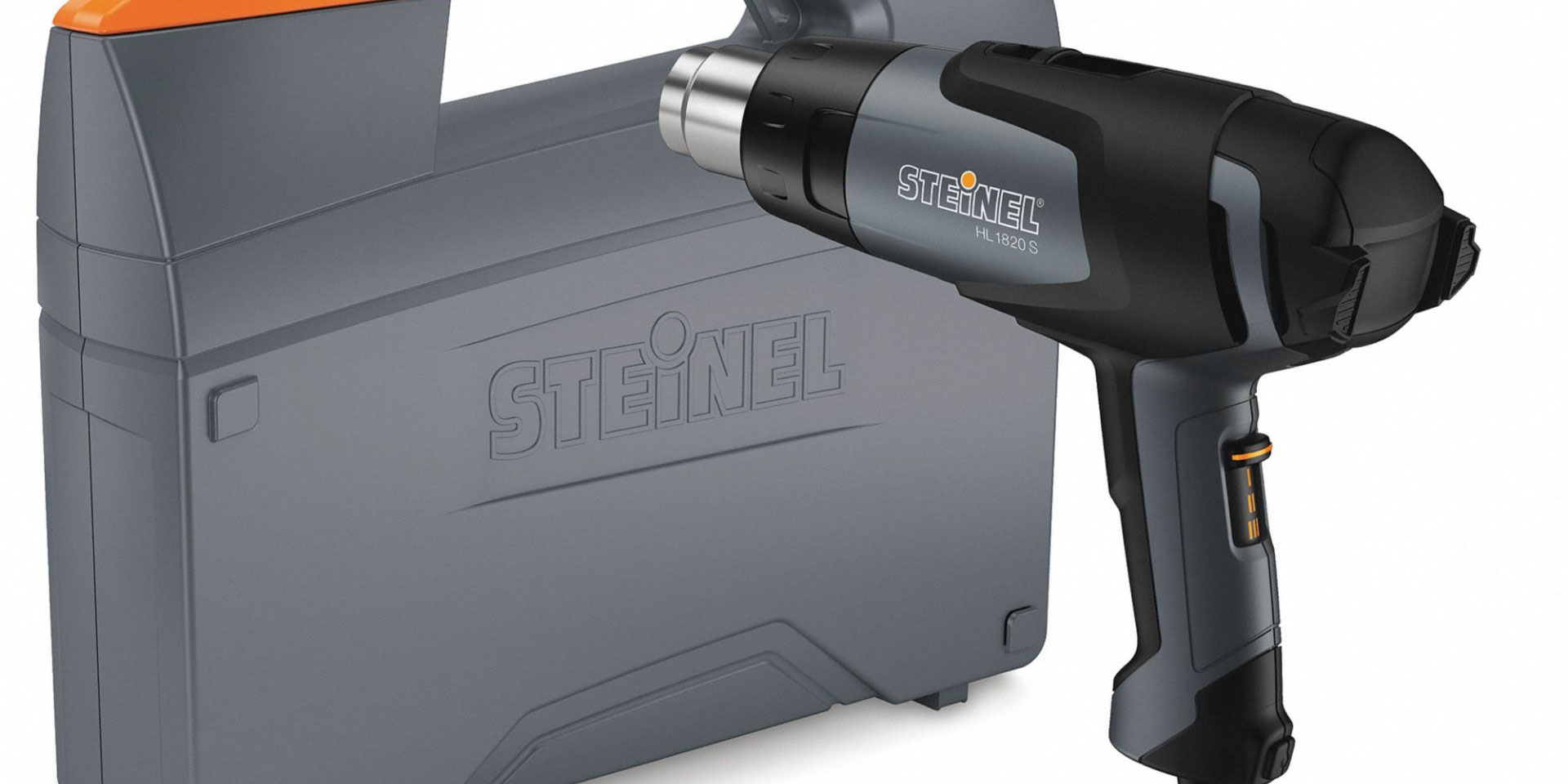 Here we speak about three main types of heat guns: electric, gas, and infrared. Each type has its advantages and disadvantages. Each type of heat gun produces different heat and is better suited for specific tasks.

An electric heat gun is a tool that uses electricity to generate heat. An electric heat gun works by passing an electric current through a resistive heating element. This element, usually made of a metal such as copper or nickel, is resistant to the flow of electricity and generates heat as a result. The heat generated by the element is then transferred to the surrounding air, which in turn heats the material that the heat gun is pointed at.

There are several benefits to using an electric heat gun over a traditional flame-based heat gun:

Electric heat guns are used in a variety of applications, including drying paint, removing adhesive labels, and shaping plastic. They can also be used to speed up the curing process of certain materials, such as epoxy resin. Additionally, electric heat guns are often used in the fabrication of circuit boards and the soldering of electronic components. However, it also has disadvantages, including the price, as it is often expensive to purchase. Additionally, electric heat guns can be dangerous to use if not handled properly, as they can easily cause burns.

A gas heat gun is a tool that uses a stream of hot gas to heat up and melt materials. It is often used in manufacturing and repair applications where heat needs to be applied quickly and evenly to a surface. Gas heat guns can be powered by either natural gas or propane, and they are available in portable and stationary models.

Gas heat guns are often used to heat pipes so they can be bent or welded. They can also remove paint, coatings, and adhesives from surfaces. In some cases, gas heat guns are also used to shrink wrap products.

Some pros of using a gas heat gun include that they are portable, relatively inexpensive, and can be used in various settings. Gas heat guns also have the advantage of not requiring an electrical outlet, which can be a limiting factor for some users. However, you can come across some cons of gas heat guns, including that they can be dangerous to use and produce harmful fumes. Also, gas heat guns may not be as effective as other heat guns in some applications.

There are a few things to keep in mind when using a gas heat gun:

Infrared heat guns emit a beam of invisible infrared radiation. When this beam hits an object, it causes the object to become hot. The amount of heat produced by an infrared heat gun depends on the wavelength of the radiation and the object’s ability to absorb and reflect it.

Infrared heat guns are typically powered by electricity. However, some models are powered by gas or propane.

Also you can use a heat gun for candle making.

What type of heat gun is the most universal: electric, gas, or infrared?

There is no definitive answer to this question as it depends on the specific application for which the heat gun will be used.

However, electric heat guns are typically the most versatile and can be used for various tasks, making them a good choice for general use. Gas-powered heat guns may be better suited for outdoor applications or for use in areas where there is no electricity available. In contrast, infrared heat guns are often used for more delicate tasks that require more precise heat control. 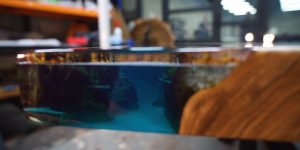 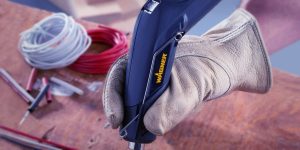 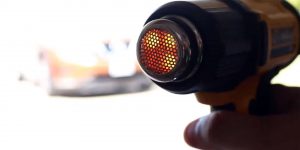 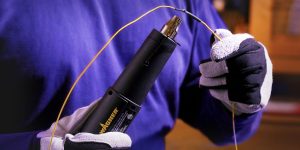 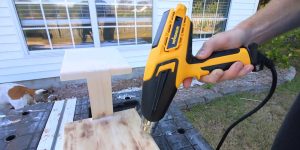 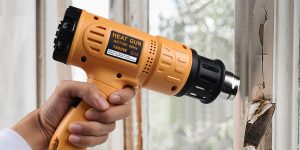 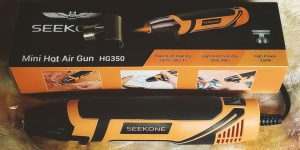 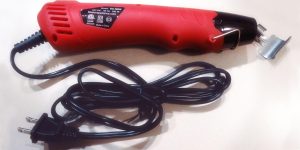 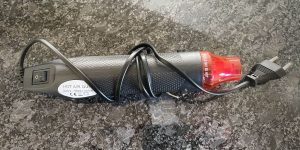 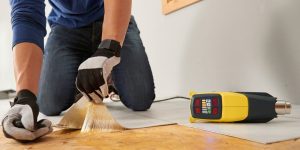 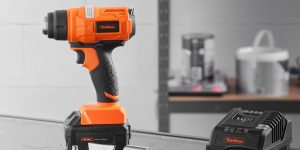 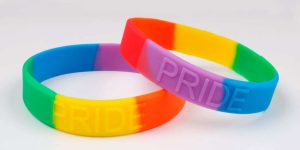 What Is The Difference Between Embossing And Debossing?
great to know | 21 Jun 2022 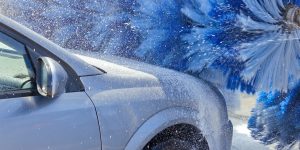 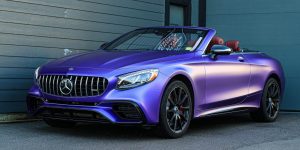 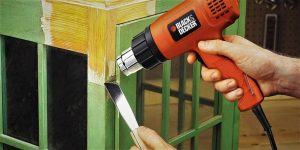 How To Strip Paint With a Heat Gun?

If you click a link on this page and make a purchase, we may receive a small commission at no extra cost to you. 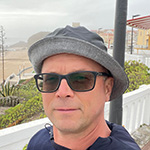 I am a qualified Industrial Electrician for the past 20 years and I love to share my knowledge. So I have started HomeConstants to hopefully help someone out there. I will be giving tips and advice on general home repairs, car maintenance, and any other topics that may be of interest.

We won't spam and you will always be able to unsubscribe.

Homeconstants.com is a participant in the Amazon Services LLC Associates Program, an affiliate advertising program designed to provide a means for sites to earn advertising fees by advertising and linking to products on amazon.com.